Molly’s Story – the autobiography that got away

Molly’s Story – the autobiography that got away 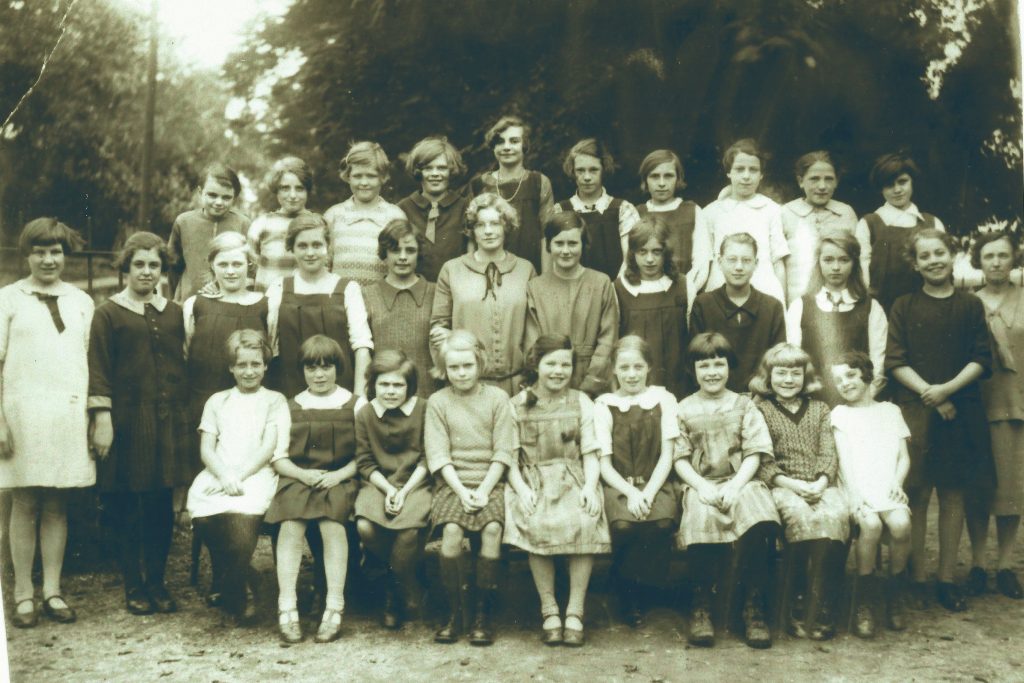 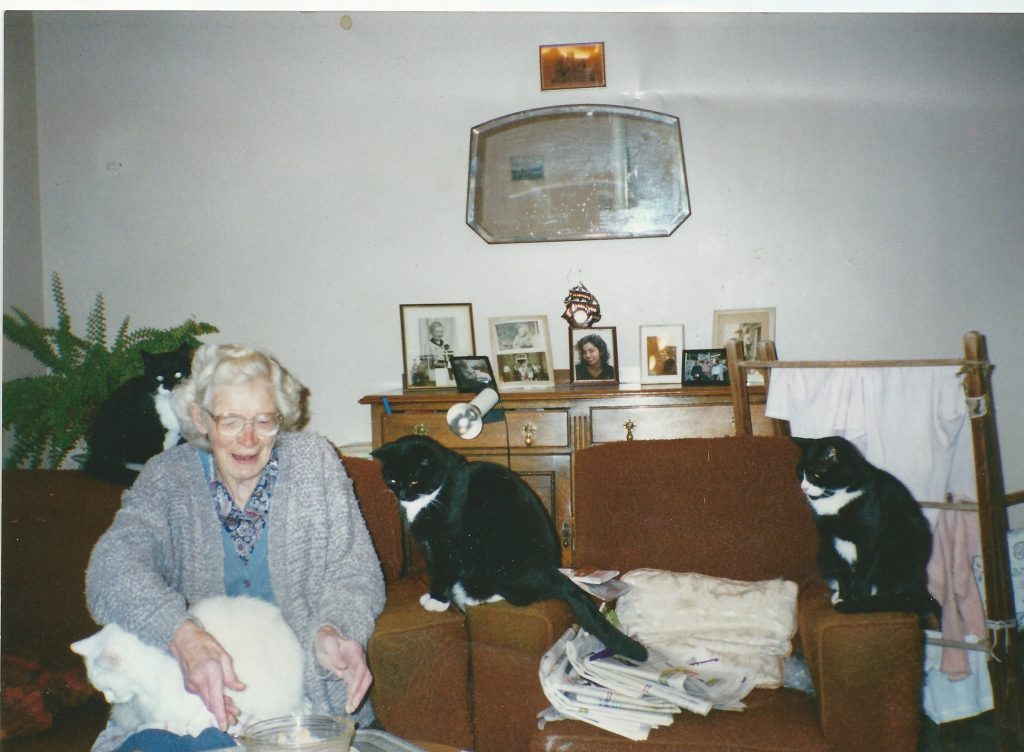 Molly Holdridge (nee Towse) 1913-2008 kind to everyone, but especially animals.

If only we had her  autobiography. The woman in the centre of the picture  above with the wavy blond hair and glasses is Molly Holdridge ne Towse who was my mother in law. I think this photograph was taken around 1927/8 when she would have been 1 4 and I assume it is of North Cave School in East Yorkshire.  She was an amazing woman, living to be 95.  She taught me so many things including how to dress a pheasant, (as a townie I had no idea ) what a “yat cake” was (a hot scone just out of the oven ) and that cheesecake was invented in Yorkshire!  I would have loved to write her autobiography.  Her time driving red cross ambulances during the war, visiting  the lost houses of east Yorkshire and the time her parents put their clocks forward instead of back and she called round the their farm in Market Weighton to find them having lunch bang on the dot of 10am one Sunday are a few of the memories she shared.

A proper country woman she wasn’t sentimental, telling me how she brought chloroform to gently kill day-old kittens in the days before vets offered neutering services.  She would always leave the queen with one kitten though because to do otherwise would have been cruel she said.  When I fist knew her in the early 1980’s she had a cat called Egbert who used to hunt rabbits.  You could always tell when he had been successful, his otherwise skinny frame and saggy belly would change shape and he would look like a giant fur ball  with a leg at each corner, a scrawny tail and a head which moaned with the pain of his distended belly.  Molly would tell him off and gently lift him into the airing cupboard where he would sleep for 24hrs and digest his overlarge meal, emerging to tell the world he was hungry again!

She enriched my life, not least because I am able to cook a wonderful pheasant every Christmas, but because of her I stopped being a townie and became a country lass and learned to value the seasons and wait each May for cow parsley and dread the seeds of the Rosebay Willow herb as a sign of the end of Summer.  I learned too, to harvest the earth’s bounty for free -sloes, brambles, crab apples and quinces to make jelly and whilst I never quite got the knack of fat sealing fruits for winter  I learned  what “waste not want not” really meant.

The second photo is Molly in her late 80’s with Gorgeous George (called so because of his silky long fur) and in the background three Jellicle Cats Perdita (behind Molly) Jessica and Cassandra.  Her autobiography would have been so wonderfu to write l but now alas it is gone and exists only as fragments in my mind and a few scanned photographs.

It is because of Molly and a few other precious people that I want to help other people write their autobiography.