Home/Uncategorised/Failing to Sleep
Previous Next

“There was no moon that night. The air was still. The darkness was intense. There was no sound, save the distant murmur of the sea….”

And then it began again! The bloody awful snoring, as loud as a jet landing, but with short, staccato, breaks for inhalation. He was the reason she was awake, reading at 2am. Well, not exactly reading, more like learning lines for a play, since she had gazed at the words many times before her eyes, heavy from the obligatory night cap, had closed again and her chin nodded forward in the now fleshy part of her once-sexy décolletage,  only to be woken by the next 747 arriving on the runway.  She wasn’t even sure she could remember why she had chosen to try to read THAT book again after all these years. But to be sure, snoring took the edge off Ross Poldark’s sex appeal whilst simultaneously making his presence in their bedroom an absolute necessity.

Nor was she alone in her misery. Not going to sleep was an all too common occurrence amongst her peers, women of a certain age. You know the sort, those who could remember where they were when John Lennon was shot, when there were only 3 TV channels and where people’s social life consisted of face to face talking.  Every one of them blamed the menopause.  At first it was the volcano-like hot flushes where the lava of heat seemed to course its way from head to heels, causing her to throw off the bedclothes, leaving her wisplike-hubby to shiver in silence, whilst her exposed bottom gradually cooled. Tossing and turning through the night, she woke up shattered, and so did he. But then it morphed into something else: a pattern of every other night where she would lie awake, anxiety piling its paranoid fears on her until she cried tears of rage and distress in the en suite. Next morning, waking, she habitually realised that all was all nonsense and had no power in daylight.  But, regular as clockwork, clammy dread would creep back into her consciousness and rob her of what she needed most, sleep.

There were cures of course. Hypnotherapy, camomile tea and even CBT had all been tried and almost everything had been successful in part. Still she trudged on, remembering those long-gone days where she could wake early, as fresh as a daisy instead of leaning out of bed like a neglected, browning, house plant. She learned to live with it.

But the menopause and to some extent anxiety too, had long since departed and been replaced by a terror known to most middle-aged women, the snoring husband! Like most aspects of physical decline, it had an almost imperceptible start: the Saturday night after a few beers, or when he had been cleaning his model railway of accumulated dust and of course during the hay-fever season. Now though, it was every night loud, and proud. A veritable horn concerto of sound; a symphony of elephantine proportions; a foghorn without fog. Any one of number of extreme metaphors could be used to describe it, but it was noise and there was no escape. They had had a warm, loving, relationship of over 35 years’ and had rarely quarrelled, but this “problem” made them both tetchy. Expensive pillows, nasal sprays and strips; even ear plugs. All had been tried and she was an expert on what didn’t work. Eventually, a combination of all these plus top and tailing in the bed had brought some relief.

She could have gone to the guest room of course, but the truth was, she loved every inch of him and wanted to make the most of the night as well of the day-time of their life. He made her happy. From the day he stood like a bouncy elf in front of her at work, through the lithe, shiny, body that rested, almost naked in the stream, to marriage and the raising of their wonderful son. Of course, during the latter years it was true, that her Bergerac had become more like Barnaby (everyone had always said he bore an uncanny resemblance to John Nettles), she  still fancied him something rotten and was grateful for the time they had together, when few marriages stood the test. “What’s a little snoring between friends?” she would say to her mates: “Because to snore is to breathe and to breathe is to live. I would hate it if he stopped”.

Smiling at the memories, she returned to her book, her distraction in the dark. She re-read those lines for the umpteenth time and snorted.  In truth she preferred the description of the night in Alfred Noyes poem The Highwayman. “The wind was a torrent of darkness among the gusty trees” to Graham’s insipid prose. Clearly, he had never lived in Withernsea or even visited the North Sea! No night was ever that still, no night so dark that you couldn’t feel dawn just around the corner.

Her mind looped back on the thought, “no night so dark…” then she remembered, bit her lip and noticed, she was alone in the silence.  Inexplicably, she flicked off the bedside lamp and turned her head to the left very, very, slowly. She tried to convince herself of what she could hear, listening harder for a good minute “To breathe is to live”. The thought echoed noisily inside her head like an earthquake.  Even in the intense darkness of their room she knew.

There was no shape next to her in the bed, no indentation in the pillow, no snoring and there hadn’t been a breath in that space for 365 nights. He was dead. Yet in the wee small hours she still heard him snore and every time it had stopped. She thought, by trying to trick it by feigning disinterest, the snores would stay and keep her company during the long night. But each time it had gone, leaving her in loneliness with her tears and no sound, save the distant murmur of the sea. 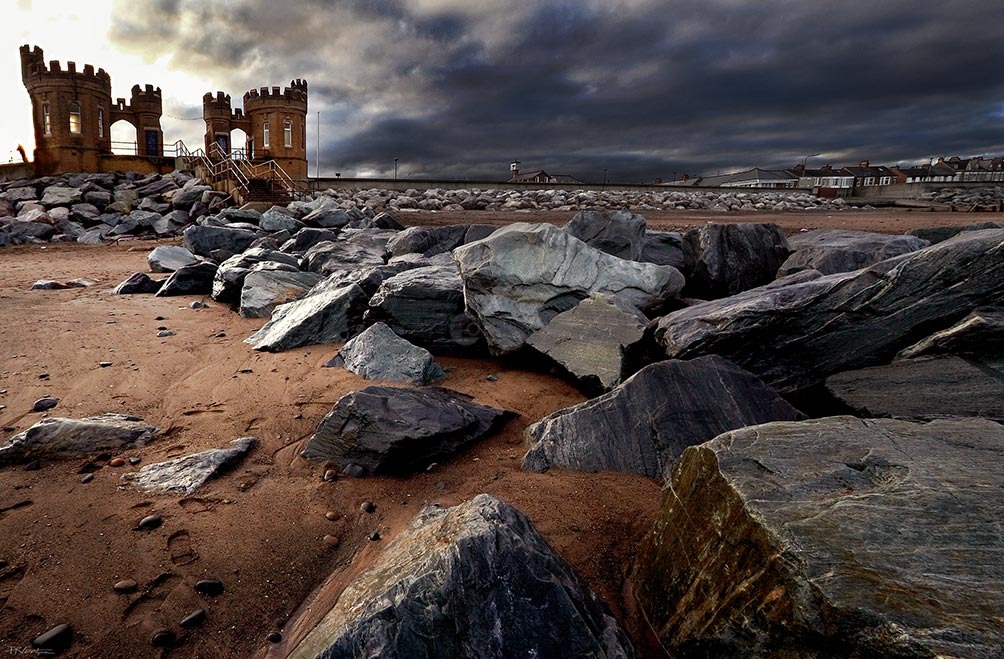