Here are some examples of my autobiographical writing… 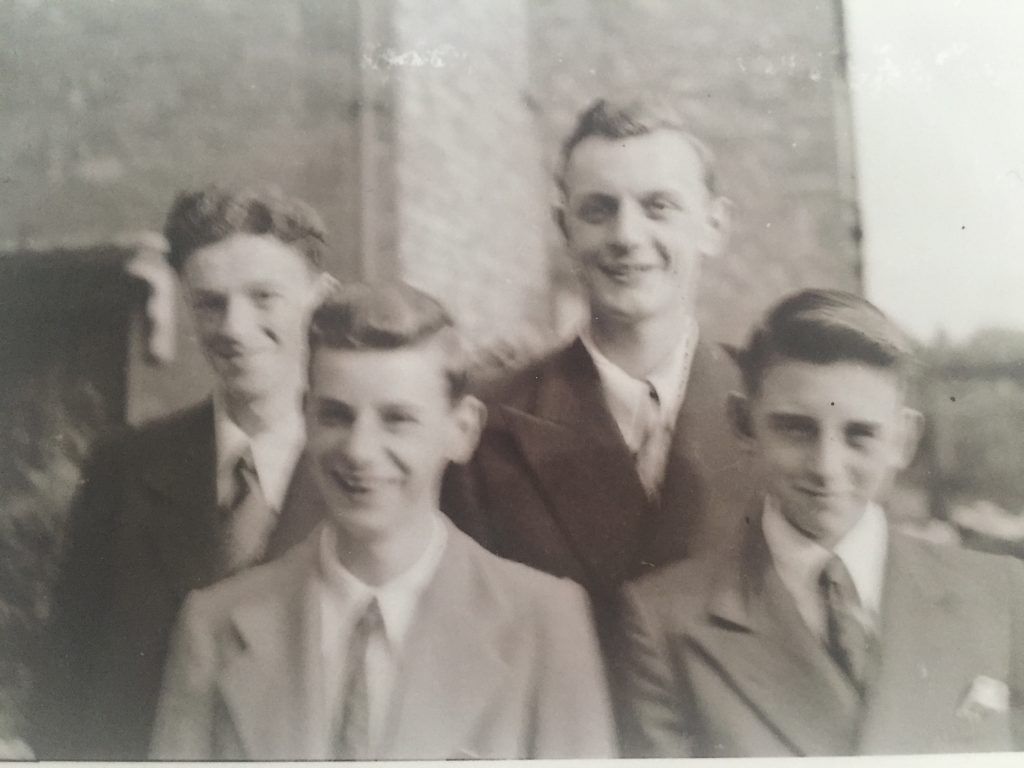 “When I was 5 years old, double summer time was introduced to help the war effort, but for me it was a license to roam around in evenings, light until 11.30. We stayed out late in Throckley Dene- The Great Big Dene.   The woodlands were our pretend world or just places to play or dare each other to undertake feats of imagined bravery. My companions in daring do were always the same: Gordon ; Andrew  and Peter .  We were Throckley’s answer to “The Three Musketeers” or some might say “The Marx Brothers”, and I don’t mean Karl, either.

To say I was a mischievous child is probably an understatement.  Wherever I went trouble seemed to follow.  I wasn’t rude, defiant or anything like that, I just couldn’t, well, help myself….”

Charlotte discovers why her first marriage had failed….

“So what’s the beef I hear you thinking ? Well, my guilt is of course my problem and indeed when I found out a few weeks ago that I had only been supplanted by a feather boa I thought I could live with it. But the problem I have found since is that I wasn’t, I supplanted them. The 1950’s pink cocktail dress he had had since he was 16; the diamante; the underwear and God-knows what else. Apparently, he made a pyre of them just before we were married and he cried. Ian hadn’t discovered himself after me, after us. He had known all along…”

Tricia writes about her mum’s death after taking  the drug Vioxx..

“In late October 2003 she had been admitted to hospital for pain-relief treatment.  Shortly afterwards she had had a fall and was re-admitted to hospital so that her pain could be actively managed again.  The day before  she died, we – my husband, me and the children – had driven down from Newcastle to spend the afternoon with her.  We had driven the 150 miles back home later that evening.  In the early hours of Sunday morning dad rang us in a state of panic saying he had been called to the hospital urgently.  By the time my husband and I had made the return journey she was dead.  The post-mortem revealed she had had a massive heart attack.

We were stunned.  For a woman to die at 64 from a heart attack was considered “premature”. There was no 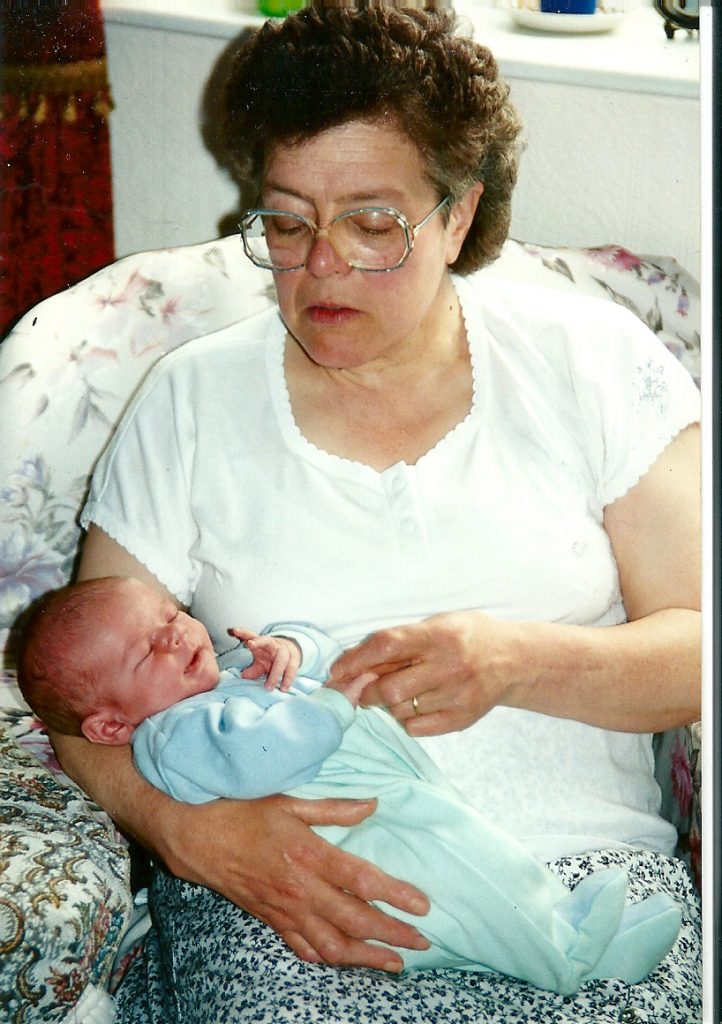 history of early heart attack in the family.  Mum was a non-smoker, non-drinker and had a normal cholesterol level. She also kept her weight under control and had a healthy diet.  Her older brother and sister, both heavy smokers are still alive well into their 70’s. In short, it was a complete mystery why mum had had a heart attack.

Some 10 months later, I was listening to the news and there was an article about how an American drug company had withdrawn a drug prescribed for Arthritis because of the side effects, which included massively increased risk of heart disease and stroke.  I missed the full story on the news so looked it up on BBC online.  There I read the full story.  The drug was called Vioxx and the manufacturer was the American pharmaceutical giant Merck.”