Dolly Tubs and Reckit’s Blue faded but still a memory

Dolly Tubs and Reckit’s Blue faded but still a memory 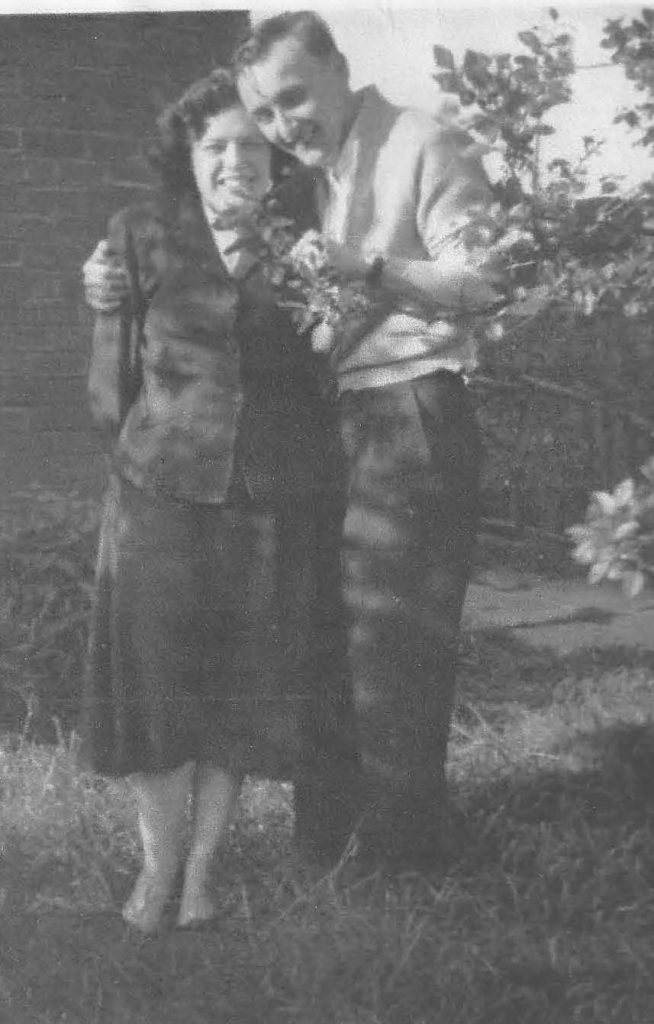 I have quite a good memory of my early childhood and in contrast to what most psychologists would  say, I see the memories through my own eyes and they are not constructs.  When I was small we lived with my grandparents at no 5 Russell Road, Bilston,  in what was then Staffordshire.  In those days (the early 1960’s), housework still involved a lot of manual labour, that is why Monday was wash day, Tuesday was bedrooms, Wednesday was cleaning the cupboards and bathrooms I forget, Thursday but Friday was shopping.

My best memory I have is of Monday, wash day.  The garden had a lean-too which was made of old wood.  I knew it was old in my mind  at least, because the grains of the fibre of the wood stood proud from the rest  like wood washed by water and the sea I know so well now, but this was ingrained with years of black soot from the black rain of the heavy industrial area we lived in and a long-way from the sea. There were gaps in the wood and painted on the side of the house was a huge “V” for victory from 1945  In the lean-too stood a big, metal-ribbed barrel, which mum had filled with hot water form the boiler and soap flakes.  I remember her standing with a dolly moving it up and down, agitating the clothes before ringing them out and laying them in a pile for rinsing.  In the kitchen, the gas boiler which was covered in grey/blue speckled enamel, burned brightly filled with cotton whites in the days before nylon was accessible to us. Mum had a long pair of wooden tongs and she would dip in the blue bag for a while and agitate the clothes which were bubbling and boiling like a great lump of white soup. The washing lines  criss-crossed the garden and all the sheets, towels and tea towels were plain white and billowed in the air like sails on some land-locked galleon.  My mum seemed so old but she was all of 25. Memory plays strange tricks, I never thought of her as beautiful, but she was young and smelled of soap and cigarettes and I loved her very much. Everyone has a story and this is part of mine.