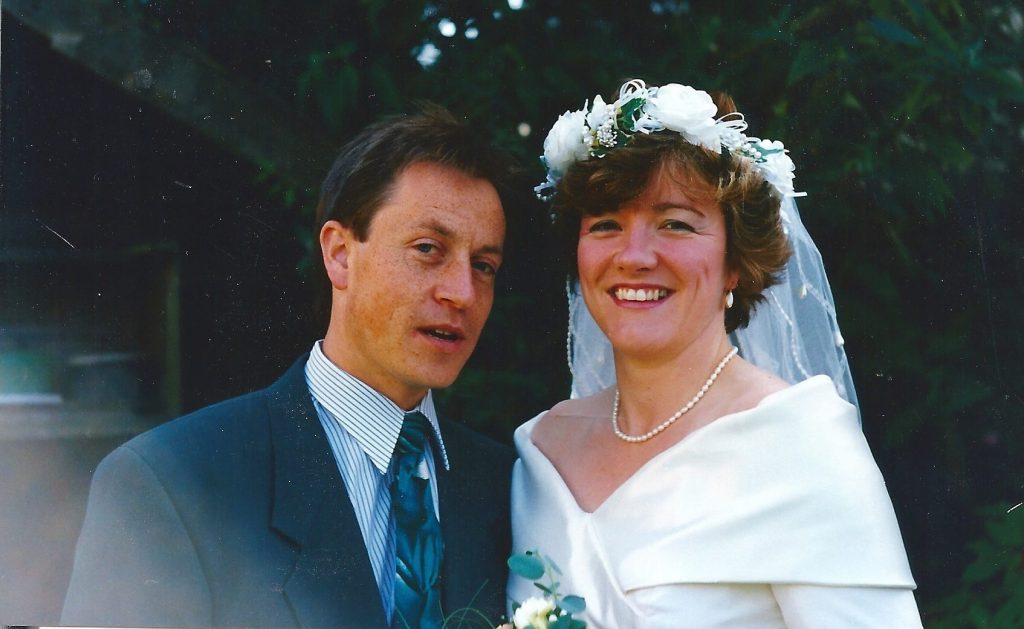 Years ago, whilst I was a student I attended a Quaker meeting in Birmingham. Like most religious gatherings there was a social element to it. They were nice people and sometimes we used to share a meal on Sundays. My first husband and I would go to the Barrow family’s home for lunch. Corbyn, who had at one-time been Lord Mayor of Birmingham and Sheila his wife were excellent hosts. Of more modest means, we used to have lunch with a lovely young man of our own age called Chris Rigsby who attended the meeting in a rather splendid, if battered triumph convertible. There were many other people who I broke bread with at that meeting, whose faces I smile to remember but the names are long since forgotten. I loved my association with George Road meeting because Quakers to my mind are often intelligent and invariably principled. There was one exception, a religious zealots who was not like the rest.
25 years ago, this acquaintance who I barely noticed there, let alone had any kind of friendship with, took it upon himself to try to end my second marriage by a two year campaign of bile-filled letters and anonymous visits to Hull, near where I lived. Nothing anyone did would make him stop. Eventually, when I was pregnant with my second child I could take no more, so I concocted some cock and bull story about leaving my husband for a life in a nunnery. Complete hogwash but he fell for it!
After several years I had a bonfire in the garden and burned the awful letters. In 2013 and then again last summer he surfaced again and began to plague me again with a handful of letters and emails. From that it was clear he had stalked Stalked my web life. He had searched down every aspect of my life from my website, the fact that I was on Facebook, LinkedIn and Flicker. In an 18-page email he compared me to the adulteress in Nathaniel Hawthorne’s novella “The Scarlet Letter” and offered to “husband me” whatever that meant.
The last few months I have conducted a campaign to try to make him understand the pain that people who stalk others inflict upon their victim. It hasn’t worked since people with narcissistic tendencies have no empathy for others. I have feelings though and the pain and hurt at his behaviour makes me write this blog. I don’t want to dignify him by naming him (names are for friends and he has never been mine)
We all live our lives to some extent on the web, and you might say I choose to go there but as a freelance writer, to some extent it is a necessary evil for me. But his continued watching and monitoring of my presence feels like having someone invade you home. It is as if as I go about my daily business, he can just walk in and watch or comment on my life. My mum died in 2003, she was one of the victims of the Vioxx scandal where a drug given to her for pain relief actually killed her. Along with 400 others in the UK I was one of the group of activists who tried to hold a giant pharmaceutical company, Merck to account. This was well reported on the net as were some of my other causes linked to my name. Our son has ASD and my husband suffered PTSD following a trauma at work and there was no timely help. Once again, I campaigned. My religious zealot thinks it is OK to say that they, my loved ones have suffered because of my “sin” and threaten worse is to come if I don’t end my marriage now in its 26th year. I sing with a choir and have posted you tube videos to share my solo and our joyful singing. I love photography, so I have a Flickr account to share with my friends and relatives from around the globe. Silently watching me in my internet living room he endlessly visits my posts – up to a thousand times in the last 10 days.
There is nothing I can do. I know he is there and it makes me feel uneasy. It isn’t fair that this man without a life stalks mine.