Why Ancestry is good, but comes up short sometimes.. 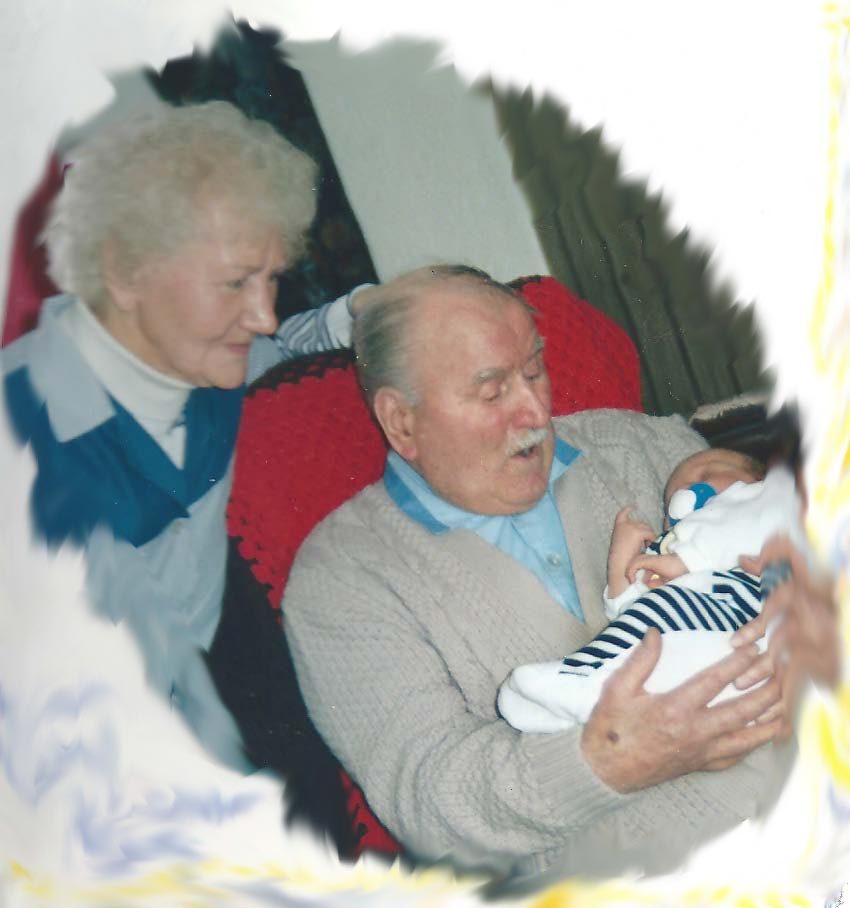