Advice to anyone suffering stalking or harassment

Home/Uncategorised/Advice to anyone suffering stalking or harassment
Previous Next

Advice to anyone suffering stalking or harassment 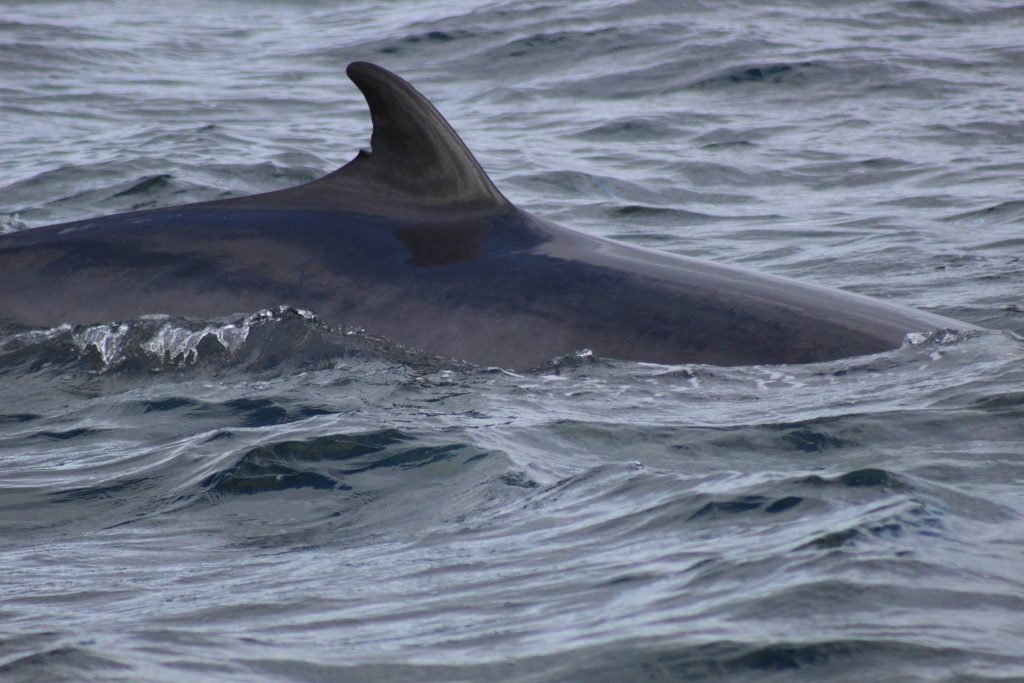 Well this current period of creepy stalking has gone on for 11 months now. It started with an email asking me to write his mum’s biography and then when I refused a whole torrent of abuse came my way and it was linked to everything you could find about me on the internet. So, I uploaded a picture of him from a link he had sent to me with the word stalker attached. I duly forgot about it. What I should have done and now regret is just report him to the police instead of trying to make a narcissist (and most stalkers appear to have narcissistic tendencies) feel any empathy, by making them feel uncomfortable. I know now it doesn’t work, because my stalker operates in a morality and empathy free zone except for his mum , his only close relative who will have anything to do with him (I have communicated with his nephew, who doesn’t want any involvement with him at all). I am sad for his pain, but I know from my study of  is particularly difficult to treat, because they don’t perceive that THEY have a problem. In fact my stalker has tried to “Gaslight” me. Gaslighting is a malicious and hidden form of mental and emotional abuse, designed to plant seeds of self-doubt and alter your perception of reality. Like all abuse, it’s based on the need for power, control, or concealment.
So what are the tips I would offer to anyone in my position?

Well hindsight is a wonderful teacher:
1. If you get a suspicious  communication via messenger or a letter  from an acquaintance shoved through your parent’s door by someone and its seems overly familiar. Especially if you know they have tried to disrupt a wedding at a religious gathering, DON’T ANSWER IT! If he/she continues, keep the letters and the envelopes (the police have to see where they were posted in order to act) or take a screen shot on messenger and contact the police quoting The Protection from Harassment act 1997, which was updated in 2012 to include cyber stalking. .
2. Make your social media secure and if you have an unusual name like me – disguise yourself, take a common name from a character from a book or a dead family member. Consider carefully what you publicly post on any site. This is particularly true of Flickr which can be a cyber stalker’s playground. He has hit my pictures two and a half thousand times since March. He seems particularly keen on a picture of my granddad which he visited over a hundred times in the space of a week.
3. Never try to reason with the unreasonable. I made that mistake and it just feeds their belief that their reasoning is correct and that there may be hope that you will accept their view of the world.
4. If you have a website get a stat counter or use google analytics for your website. You can tag your visitors and monitor where they are from. Since I put my stat counter on his visits to my website have reduced and he has even taken to using a proxy server which is supposed to hide his real location, but there are tools which can spot the real location. I guess he is worried because this evidence would be admissible in court. On Flickr you can go pro and that gives you detailed stats on your photos which is fun but you can also spot pattens and have day to day records. I have enjoyed both of these because they have given me a sense of control. He was watching me silently, now I know. I have control.
5. If you really do want to have some fun though, put up pictures which you know will annoy them and hopefully they may explode with fury – if they are realigious zealot like mine I can recommend nudity..(Not you)…support for left wing or LGTB issues – He is absolutely loving the picture of John Barrowman, kissing which I posted.
The Suzi Lamplugh Trust run a stalking helpline and they are full of great advice.
Good luck, and don’t let them win. Keep your chin up, be proud and say to yourself “I am normal, He is not!”